The Montreal International Film Market: an important rendezvous for film professionals. The World Film Festival presents a selection of high quality films and welcomes many international filmmakers, artists and artisans. But the festival also welcomes a large contingent of industry professionals invited by the International Film Market. For executives of leading film companies Montreal is a major international venue for industry exchanges and meetings. To meet the needs of participants, the Market’s strategy focuses mainly around four activities.

– The Videotheque offers buyers, producers and distributors access to over 113 world and international premieres (Behind closed doors by Mohammed ben Souda…) , along with an large selection of recent Quebec and Canadian productions like Revolution by Rob Stewart.

– Conferences bring together world-renowned panelists to address the concerns of the industry and technological change and to offer a perspective on the future of film production.

– In 2013, for a second consecutive year, the market is hosting an impressive delegation of company heads and major producers from China. Last year, the delegation established productive contacts with representatives of official institutions and met many local professionals. This year, members of the delegation are looking for co-production projects and the acquisition of Quebec and Canadian productions.

– Internet Café and our daily 5-to-7 get togethers are ideal opportunities for participants to discuss informally and expand their network of contacts. 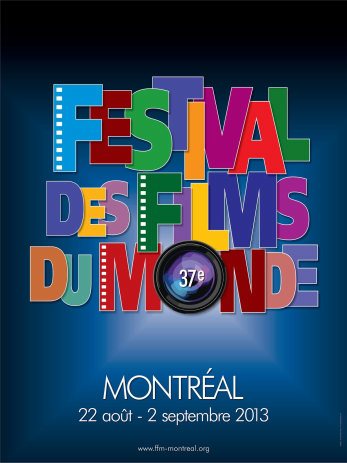