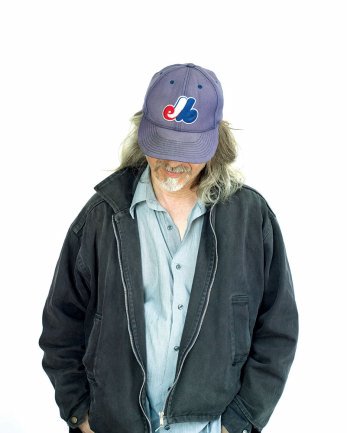 « Hometown:
I was born in Hamilton, Ontario, and grew up in Burlington and Mississauga. In high school I spent a year in a mining town called Logan’s Lake, an hour outside of Kamloops in the B.C. interior. I got my first job in Toronto at the Eaton Centre Cineplex, the day after John Lennon was shot.

Programming for the Festival since:
1997, I think.

Should have seen it by now but haven’t:
In David Lodge’s Small World, they ask a literature professor to play this game. He refuses, then capitulates after much coaxing. He confesses he’s never read Hamlet. Two months later they deny him a promotion because he never read Hamlet. Homey ain’t playing this game.

Your secret Toronto begins…
Bickford Park and Christie Pitts, where my family plays baseball. And, afterwards, the best bar in the city, The Caledonian, where we drink it off.» (tiff.net) 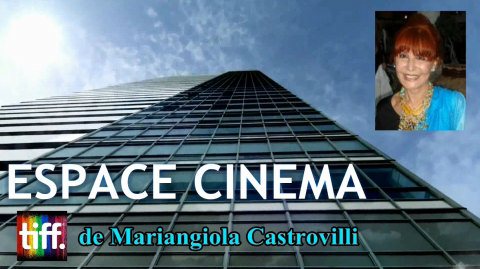