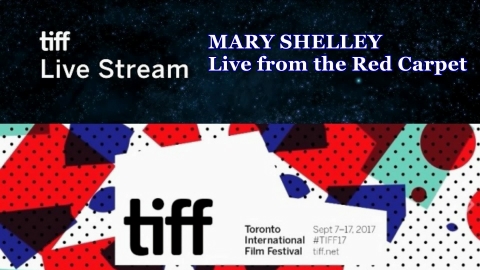 Elle Fanning stars in this scintillating biopic of the Frankenstein author, chronicling her tempestuous marriage to dissolute poet Percy Bysshe Shelley and the fateful night at a Swiss chateau that inspired her most famous creation. Directed by Haifaa Al Mansour (Wadjda) and starring Elle Fanning, Mary Shelley depicts the author as a fiercely modern 19th-century woman, and her Frankenstein as the product of unbridled imagination and profound grief… As Saudi Arabia’s first female filmmaker, Haifaa Al Mansour is as much a pioneer as her heroine. She renders Mary Shelley as a sumptuous and intoxicating proto-feminist tale of fearless self-actualization and fiery creativity. 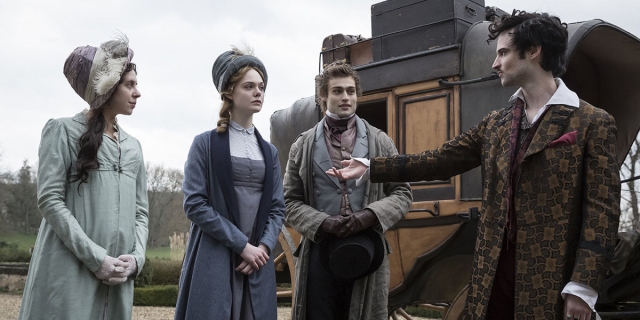 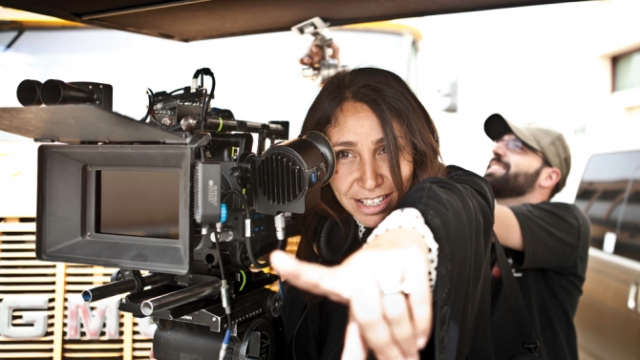 Haifaa Al Mansour is from Al-Hasa, Saudi Arabia. She graduated from the American University in Cairo and taught English in Saudi Arabia before going on to study film direction at the University of Sydney. Her debut feature, Wadjda (12), made history as both the first film shot entirely within Saudi Arabia, and the first film made by a Saudi woman. Mary Shelley (17) is her second feature. 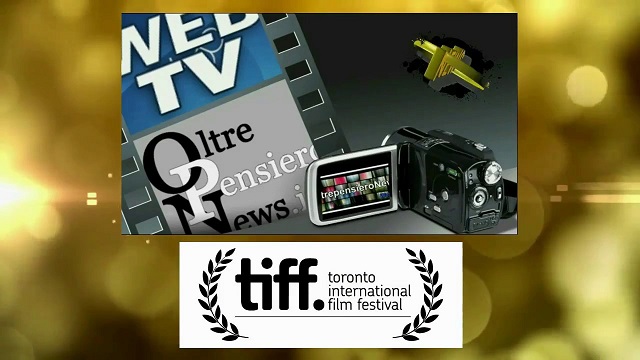